It was like a soft kick in my gut, the first time I saw her! Soft enough to not cause pain, but solid enough to rattle my organs and leave me breathless. She is beautiful!

At first it was the wind and the sounds from her that caught my attention. I stood ashore and marveled at the feeling of the wind on my skin. It was gentle sometimes, and harsh when she was temperamental. The same with the soothing sounds that came with lazy waves rippling on its surface or gently nudging the ocean side. These same sounds would turn from a caress to a whiplash of rolling anger that lashed and punished the sand, rocks and trees near the shore. The same anger that would penalize an unfortunate fisherman or traveler on water and form destruction.

Once my attention was captivated, I stared at the ocean and took a long, lung-puffing breath. She smelled of secrets! If secrets could smell, that would be it. Smell might be the wrong word for it, but my nose surely caught all forms of it. I smelled musk and wetness with a hint of salt. Then I smelled sea-life and growth, but then I thought I smelled rust or maybe warm ice. All these danced in a slow mingling circle around my senses, not strong enough to be smells but subtle and persistent enough to not be called smells.

My chest was alight with delight and in my excitement, I ran to her. I realized as I got closer how small and insignificant I could be next to her enormous presence. The introvert in me embraced that like a warm fluid blanket as I slowly walked into the water. It was cool to my skin in contrast to the blazing sun above. I walked further immersing my body in the cooling sensation and marveling at the vast beauty around me. She hugged me then, and it felt like home. I realized then that I had been homesick, for a place where I hadn’t been before. This felt like it and I didn’t want to miss it anymore.

So, I went back to the ocean every time. I would walk towards it and fill my lungs with its smell of secrets, look into its vast layout, open my arms wide and walk into its cooling embrace where I could stay for a while and be home. It was love! I loved being with her and missed her when life pulled me away.

I can testify that love comes in many forms because she loves me back. I know she does because I have felt her warmth around me and the cool salve of her water on my hot skin. I know because she loved me enough to be her own self with me and allowed me to learn more about her. I got to learn that just like a manifestation of her complicated smells, she sways in strong all-consuming emotions. Once in a while the storm comes, and one never knows where it comes from, how long it’ll last or even who and what it’ll drown. When the storms caught me in her embrace, I would hold on and ride through them. Sometimes my presence calmed the storm and brought us back to a peaceful embrace. Sometimes the storm brew and grew so thunderous that it carried me in a violent whirl. I would get lost in it and wake up bruised and beaten floating in the once-again calm water of the aftermath. The water cooled my bruises and I closed my eyes in relief ignoring the destruction floating by my side. Or occasionally, I would try to save some bruised beings or entities near me.

Such was love ___ such was my love for the ocean. I want to stay and love her! The cooling hugs afterwards were worth the storms and even the ocean elements that could end my immortal life. It felt like my home, complete with its chaos. It felt like home even when though I couldn’t breathe under water. Even when the salty water burned my eyes to swollen-red slits. Home, ___, where I floated on secrets, cooling water and fear of the next storm.

I fell in love with the ocean and went through storms and brokenness to realize that it cannot be my home. I, being a small being incapable of taming a temper goddess. I, being a land dweller who cannot live and breathe in water. I, who needs fresh water to live. I, who mistook temporary comfort for home. I, who clung to that illusion of home for so long and forgot to build my very own home. I, who is a mere human.

I fell in love with the ocean. And one day, I walked away never to return. I will get a whiff of the musky smell of secrets and long for the mystery of her. I will see her near my path and get a tug of longing so strong. I will shed a tear or a lot more when I think of her. But I know for sure that I will stay on land and make my own home, because the ocean and I cannot love each other to life. 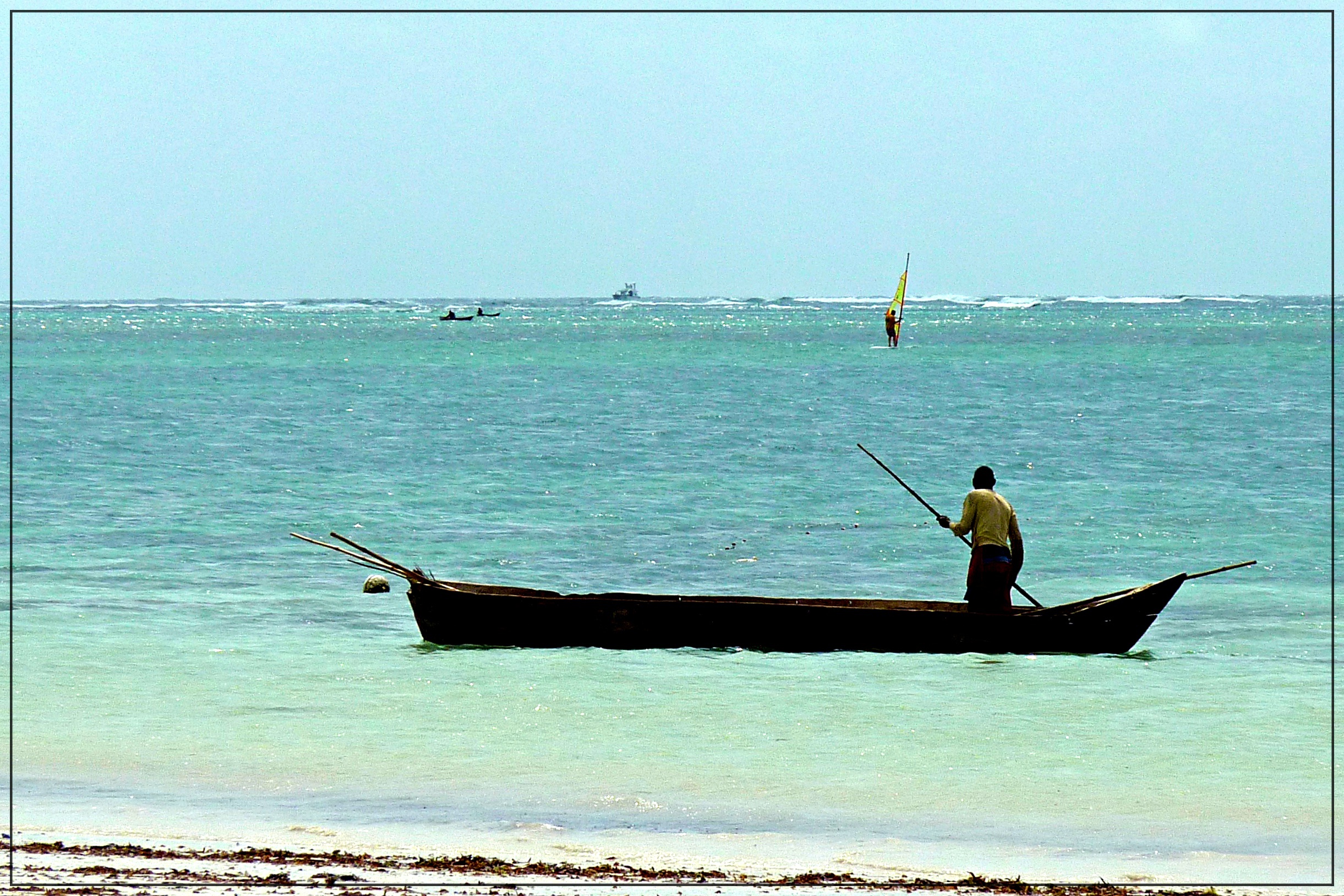 7 Replies to “I Fell in Love with the Ocean!”